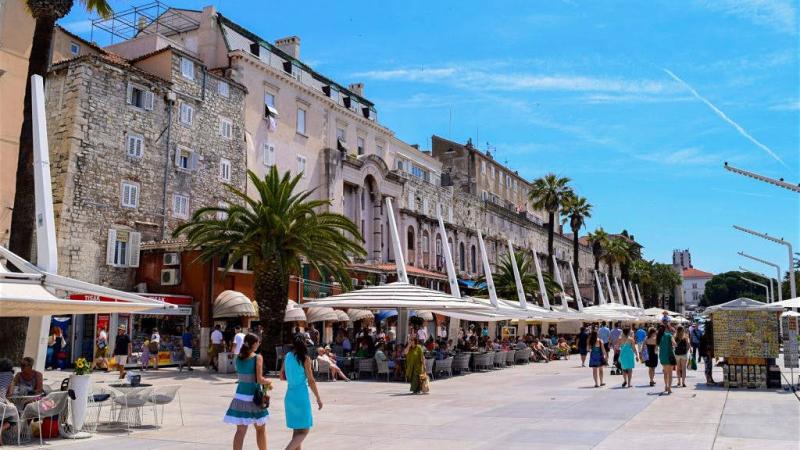 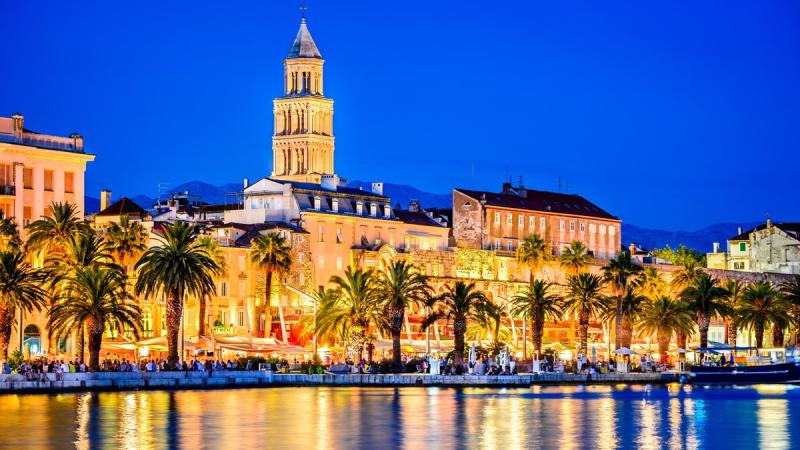 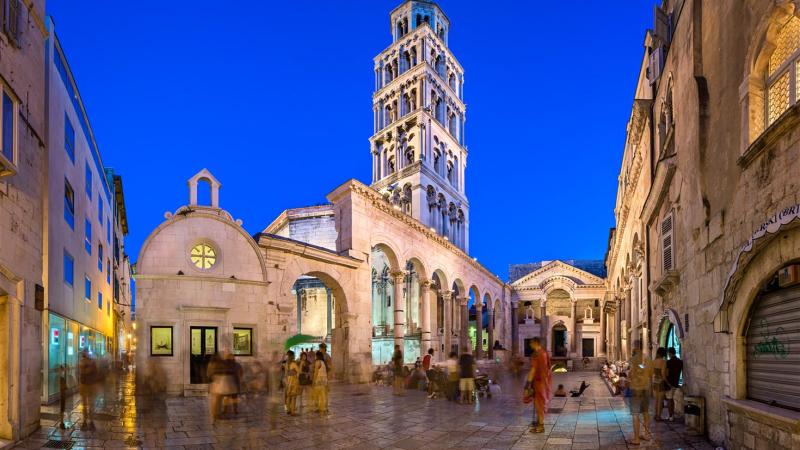 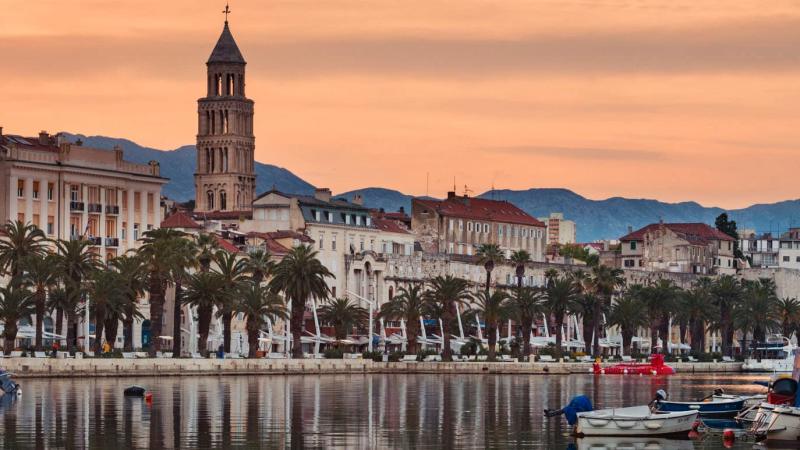 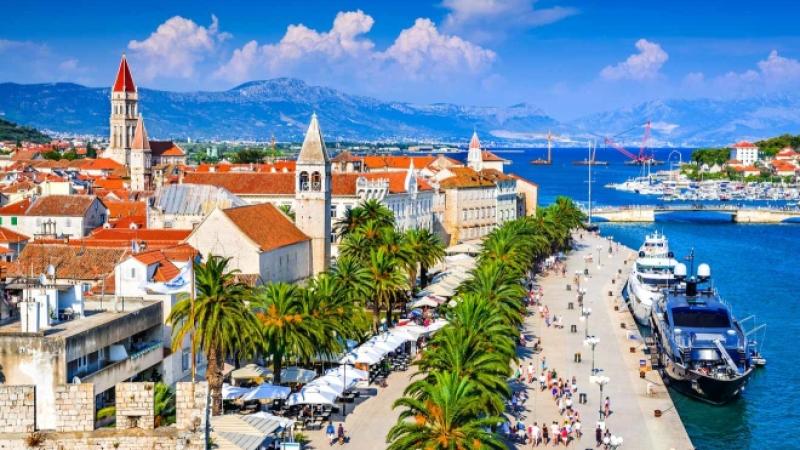 The city of Split is situated in the warmest region of the northern Mediterranean coast, in the very centre of the Adriatic eastern coast and in the immediate vicinity of the rivers Jadro and Žrnovnica that have been watering it for 1700 years. Its mild climate, with 2700 sunny hours per year, makes it an oasis where, sheltered from the wind, one can enjoy the sun even in the wintertime. On the hill Marjan situated in the westernmost part of the peninsula, Split has a "green soul" that is nourished by its industrial, academic and business characteristics. Its forested park infringed by the city and the sea offers pleasant walks away from the city noise under the pines by the sea.

The tour's city sights include:

- Sightseeing of Split with the old city core that has developed within and around spacious Diocletian's Palace (part of UNESCO' World Heritage), the most famous and well -preserved ancient monument in Croatia.

- A walk through the small picturesque streets paved with stone to the Cathedral of St. Domnius, originally the mausoleum of Diocletian.

- A visit to the well - preserved Diocletian's Cellars

- Finish the tour on the beautiful waterfront, the symbol of this Mediterranean city, full of charming cafés.