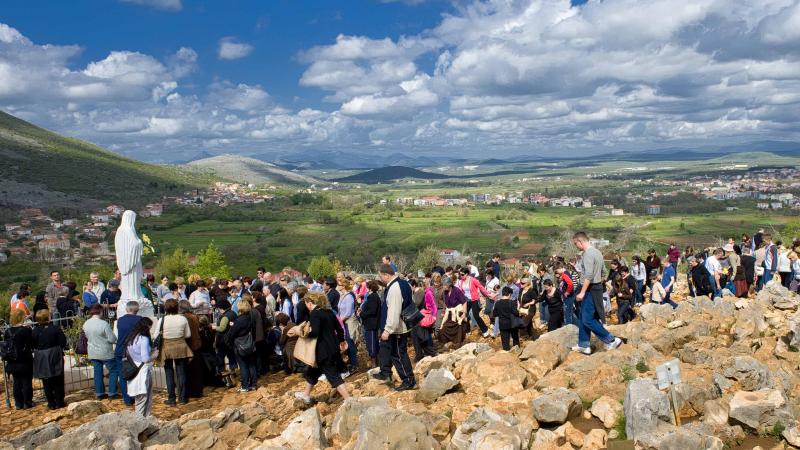 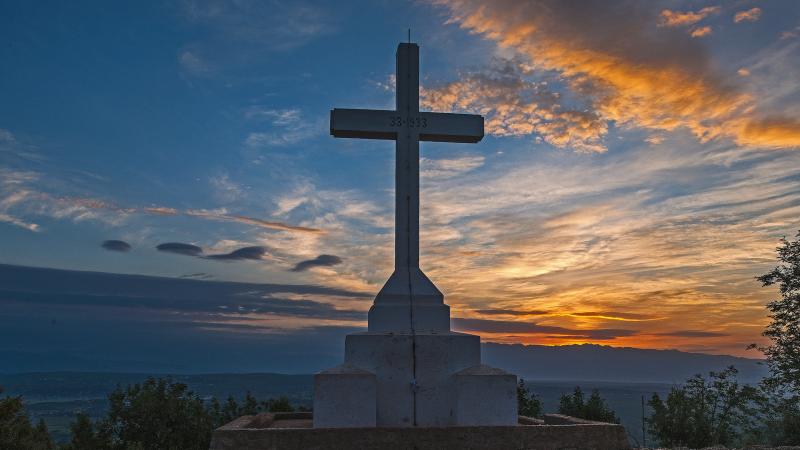 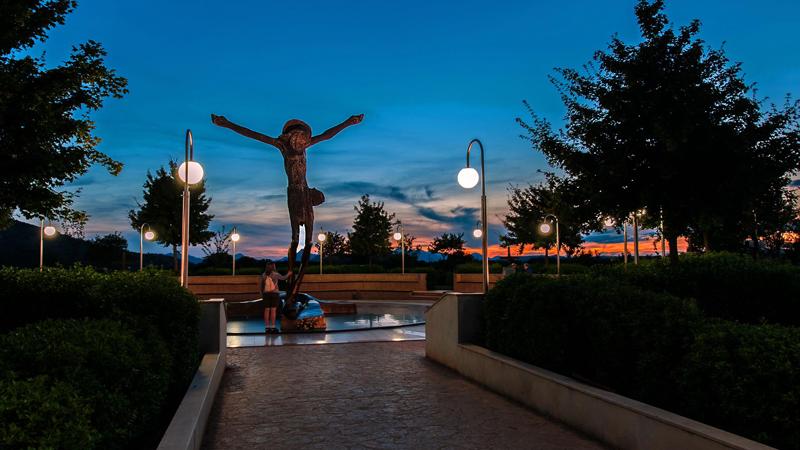 My dear friends let me introduce you to our extraordinary places on this 6 (days) days tour that you are now able to discover. It is not too long and still exciting and offers fresh and enjoyable ride through our beautiful countryside, old places from 16 century and the shrine of Peace, Love and Courage to move on this world.

It is like going to recover and feel the ghost of our land so you can bring back to your country the simple life of our people, the joy in small things, the smile-full hosts and over more the nature that surrounds everything in its beauty itself.

Day 1 - Sarajevo: Transfer to the 3-star hotel, located in the center of the old city of Sarajevo, also popularly called ''Bascarsija''. Check in at the hotel and then join a guided tour of Sarajevo by a professional local guide. The tour's city sights include: The Turkish old town, known as Bascarsija, Tiny Ottoman quarters lined with sweet shops, cafés and handicraft workshops, and the cultural center of Austro-Hungarian times. An Orthodox and a Catholic church, a mosque and a synagogue are within easy walking distance of each other.

After the guided tour of the town you will have some free time to enjoy moving around on foot. Ferhadija is a famous pedestrian alley that goes through the heart of town and is always filled, day or night, with pedestrians of all ages.

In the afternoon you will departure to Mostar to have an extraordinary drive through the most exhibited mountains of Bosnia and Herzegovina and pass by the wild rivers. Then, you will arrive at the hotel located in the center of the old town to have dinner and overnight in Mostar.

Day 2 - Mostar: Breakfast is at the hotel. Then you will explore the old town of Mostar by a private local guide. The tour's city sights include: The Franciscan Church of St. Peter and Paul, a beautiful stone bridge, the Old Bazaar, The Turkish House and one of the many old Mosques.

After the guided tour of the town you will have some free-time for strolling around, browsing among the many old craft shops. Lunch is at one of the picturesque local restaurants located in the old town. You will have dinner and overnight at the hotel in Mostar.

Day 3 - Blagaj: After breakfast at the hotel you will departure to Blagaj, which is located 15 minutes drive from Mostar, situated on the river Buna whose spring is there. It was the capitol of Humska Land or Huma - the region that was called Herzegovina since the half of the 15th century. Lunch in a restaurant located on the bank of Buna River (fish menu). Join us for an unforgettable canoe ride along Trebizet river.

Day 4 - Start the tour in Počitelj that is a real, open-air museum and a much cherished place by various artists who, in this miraculous scenery, and inspiration for their works of art. Walking through the streets of Počitelj is an experience not to be missed.

This unique settlement, listed as a UNESCO heritage site and recent reconstruction has returned the town to its original form. It was first mentioned in 1444 but some documents show that it was built in the late 14th century upon the order of the Bosnian King Tvrtko.

Hutovo Blato: Breakfast at the hotel and departure for Hutovo Blato for a visit to the largest bird reserve of its kind in this part of Europe. You will drive in small barges. After that is lunch in nature. Hutovo Blato covers the territory of Čapljina and Stolac, and also incorporates swamps, lakes, rivers and hills, with altitude ranging between 1 and 432 meters above the sea level. This area is located around fifteen kilometers from the Adriatic Sea and is under a strong influence of the Mediterranean climate.

Because of exceptional importance and beauty, Hutovo Blato was inaugurated as the Nature Park in 1995. Check in at the hotel in Medjugorje for dinner and overnight.

In the afternoon bask in the waters of Kravice falls

Day 5 - Medjuggorje: Breakfast at the hotel. In the morning you can join the daily English Mass at 10 am and on Sundays at noon. Then, meet your local professional guide in front of St. James church.

You will have a chance to climb Apparition Hill, where the young visionaries first encountered Our Lady. As you climb, you can see the inspired artistry of the bronze plaques depicting each mystery of the rosary, and touch and pray before the cross that commemorates the spot where Mary appeared to the visionaries.

After that, you visit St. James Church, the outside Altar, Statue of our Blessed Lady, Resurrections of Jesus Christ, Statue of St. Leopold and Confessionals.

Day 6 - Departure for your flight back home: Departure for Sarajevo. Break in Jablanica for lunch in a restaurant known for their famous lamb. Arrival at Sarajevo Airport.

Look forward to see you next time.

The tour does not include

A deposit of 25% is usually required to secure a booking.

Group rates will be offered depending on the group size.

P.S. We can always adjust your length of pilgrimage at our Shrine of Peace